Ant Man was a highly anticipated film for any Marvel movie lover and also pest control specialists like us. Dealing with ant infestations almost every day, we are quite aware of the uniqueness of these insects but wondered how this would be illustrated in the movie. We were not disappointed. 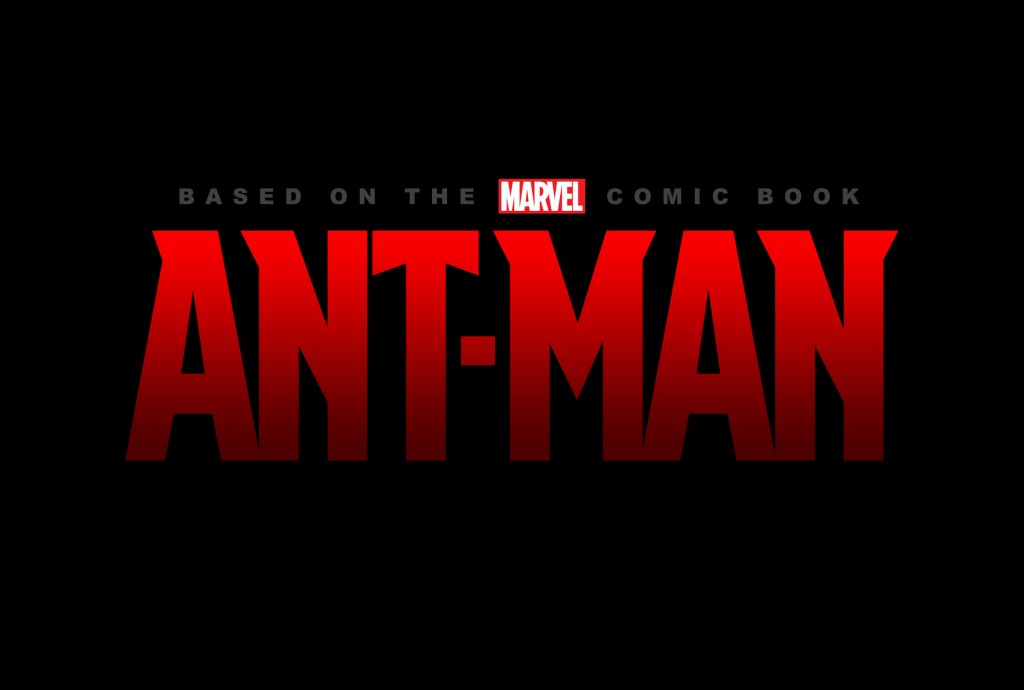 One thing we were surprised about was Ant-Man’s choice of number two, Anthony. The use of winged ants is an unusual option for transport as they could cause quite a problem for the small super hero. It is only reproductive male and female ants that have wings and as most colonies reproduce in the spring this would mean that for Ant Man, the bad guys would need to be around then, otherwise there would be no winged ants for him to travel with as part of the escape plan.

In addition to the seasonal issue, their wings detach very easily. Basically, the male ant dies after sex and the females rips her wings off and digs her nest. During the film we see Anthony get shot and his wings detach, ant man falls but is caught by another passing comrade. In truth, ant man would probably be crushed in a ‘menage a trois’ by a frantic sexual act between two mating ants and fall to his death as the one ant dies and other starts motherhood!

Second guessing the ants’ next move

Okay, so maybe we’re being a bit pedANTic but that’s what being in the pest industry is like. We know that fighting crime can be tough, but fighting an ant infestation can be even harder and over the years we have built up a lot of knowledge about ants and the way they behave, which enables us to second-guess their next move.

Like any super hero film, there is always a back-story that shows how the hero got their powers. In the case of Ant Man, it was a special suit that enabled him to decrease in size, massively increase his strength and also enabled him to communicate with other ants. That’s quite a suit! I’m sure some of our pest control specialists would love one of those suits – it would definitely save time in locating their nest!

There are a quite a few parallels in the film that do ring true from our experience. Ants certainly derive power in numbers and that’s why they live and work in colonies and rely on teamwork. And just like Ant Man, they can lift many times their own body weight which is a remarkable feat when you take the time to think about it.

Another parallel is how ants use scent trails to communicate with each other. Ant Man uses a special device in the film to help him achieve this. Ants rely on their sense of smell to find food, their ant comrades and to protect them from predators. However, it is this same sense of smell that we, as pest control specialists, can use to our own advantage. By using specially manufactured pest control chemicals we can interfere with the scent receptors of ants to stop them from entering the home and also to kill colonies. Ants may have super-hero abilities but it’s the pest control expert who will always come to the rescue!

It’s hard not to admire ants, their incredible strength and how they work as a community. However, we’d rather admire them in a BBC nature documentary than in the home, as a result of an infestation. If you are experiencing an ant infestation and would like to call in some ‘Ant Man’ specialists with a difference, then please contact us now.

Very pleased with the service. Both Technicians were very friendly and helpful which put me at ease.Home Assist Customer

Very pleased with the service!

I would like to use this opportunity to give our feedback from the organization on a member of your staff team Kenzie.   We were formerly with Pest Control and our account was then handed over to yourself. To be honest, because we had such a good working relationship with that company moving over to your self we had some reservations.However, with Kenzie being our technician, we are extremely happy, as a day nursery you can appreciate having consistency is always important to us. Kenzie is pleasant, courteous and respectful he is always helpful and makes sure he does a thorough job. His service is excellent and we can truly say he sells your company very well and we believe is an asset to you. He is child-friendly and is very aware of health safety within the setting.We trust that our compliment will be passed over to Kenzie. Looking forward to another year of working together.Kind regardsAnka Day Nursey

I was very impressed with Simon Potter, he did a good job and he found him to be very professional.

Very quick service, Technician was very polite and explained process to me. Thank you!

I would like to say thank you for sending Adam to my home address today to treat a wasps nest. Adam was very professional and very friendly. We were really impressed. Thank you. Karen Hanley Knowle

As soon as I called staff were friendly and helpful. Technicians always get in touch straight away to arrange a suitable time.Excellent Service every time!Home Assist Customer

From the first phone call through to completion was a stress-free process. Really nice guys.Home Assist Customer

Bristol - Manchester - Birmingham - Northampton - London - Oxford - Leicester - Wolverhampton - Nottingham - Coventry - Cambridge - Stratford Upon Avon
We use cookies to ensure that we give you the best experience on our website. If you continue to use this site we will assume that you are happy with it.OkRead more